The next monster swell rolls towards Indo

Only a week ago, the biggest swell in 10 years arrived in Bali. Now maybe an even bigger swell follows.

Content Hide
1 July 19th on Bali was thick
2 The forecast for Uluwatu…
3 The webcam about Uluwatu
4 A view of the Mentawais
5 A warning from Western Australia?

July 19th on Bali was thick

Very thick, actually. Uluwatu, for instance, broke in a size that can be described as life-threatening (seen here on Prime Surfing). But apparently this was only the beginning of an XL season in Indo. Because already today on Tuesday and tomorrow on Wednesday the next swell arrives there, which with 4.7 meters and a wave period of 19 seconds certainly plays again in the XL-League.

The forecast for Uluwatu…

from Magicseaweed. For comparison, here are the charts for the last monsterswell a week ago on Prime Surfing.

The webcam about Uluwatu

It already shows some lines rolling up on Tuesday and that’s just the beginning of the swell. 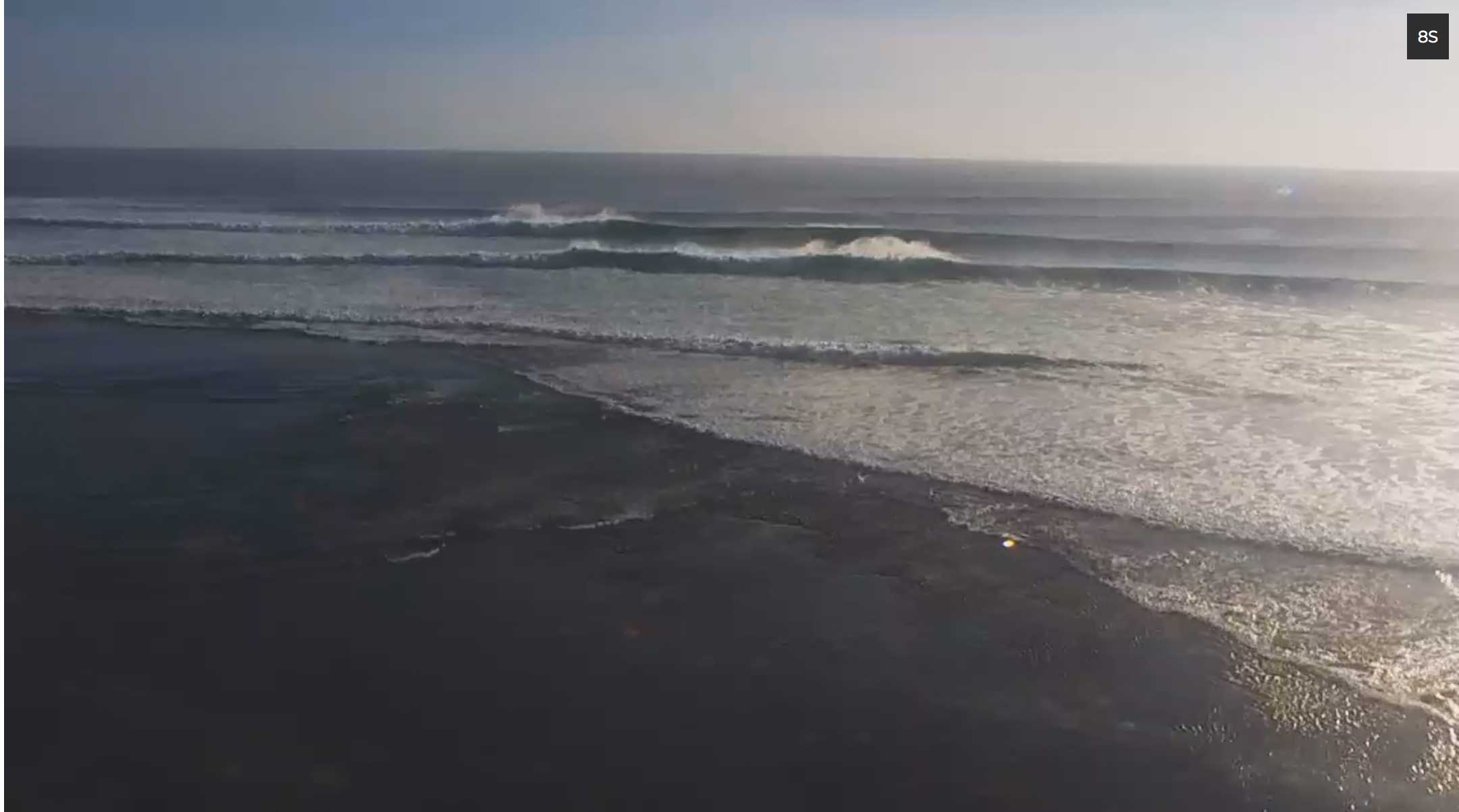 A view of the Mentawais

Because yesterday – before the big swell arrived – Nic von Rupp surfed. It should be noted that the forecast at the time of recording showed only about 2 meters. Who can imagine what this spot will look like on Wednesday with more than 4 meters?

A warning from Western Australia?

Thick swells in the Indian Ocean always arrive first in Western Australia before they migrate further towards Indo. That’s why there are already shots of the monster swell from there and they are definitely scary:

Yesterday, @tajamos asked whether this swell was the “biggest ever?” While the year’s most significant Indian Ocean pulse unloaded on the Western Australia coast, @chris.whitey manned the ski, “This is what 8-metres of swell looks like…an avalanche,” he stated. Now, we wait for this same swell’s impact on Indonesia. Video by @chris.whitey

Like many adolescent surfers aspiring to one day make it to the pro ranks, Noah “Waggy” Wegrich’s path sprouted in the competitive landscape.

Welcome to the Content Creator Guide! We will give you a...

Justine Dupont is depicted in an alternate angle as she casually whips in and executes a precise high-speed carve across the face of a solid wall at Praia do Norte, Nazaré, Portugal on November 9, 2019.

WIR ÜBER UNS
The Prime Surfing Magazine was established in 2015 and is published by the Prime Sports Mediahouse. Amazing stories, stunning pictures and interviews with the people from the scene. Enjoy!
Kontaktieren Sie uns: info@prime-surfing.de
FOLGEN SIE UNS
© COPYRIGHT BY PRIME SPORTS GMBH. ALL RIGHTS RESERVED.